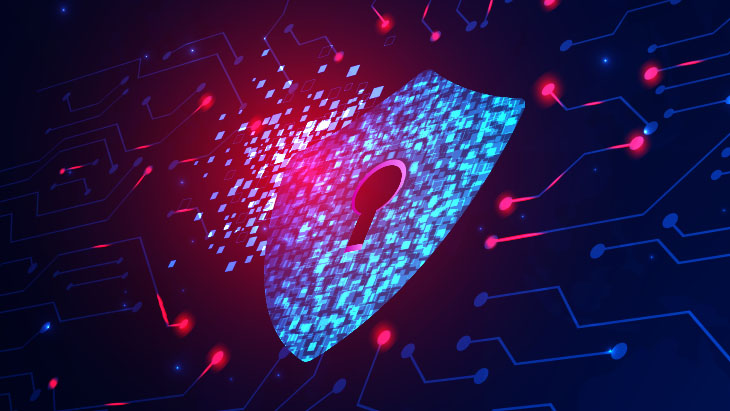 The Most Common Types of Cyber Attacks in 2021

One of the most significant consequences of the change in business models is more people's switch to remote working after 2020. However, it is necessary to note that the rise in popularity of remote working has caused a significant increase in the number of cyber-attacks. As a matter of fact, according to FBI reports, the rise in online working has resulted in a fourfold increase in cyber-attacks. On the other hand, research shows that, in the face of any cyber threat, institutions are affected more negatively than in the past.

Cyber-attacks, which were rated as the fifth most dangerous threat in 2020, maintained their momentum in 2021. By 2025, cyber-attacks on IoT networks are predicted to double. This means that data breach costs in the United States alone will reach $10.5 trillion. Furthermore, according to the World Economic Forum's 2020 Global Risk Report, the rate of detection or prosecution of attacks aiming to cause a cybersecurity breach in the United States is 0.05%.

Here are the Most Common Types of Cyber Attacks in 2021

The most common types of cyber-attacks in 2021 appear to be remote access-based attempts, which are the forefront of the factors that have the potential to create serious threats in terms of data and access security. In malware, ransomware, and phishing attacks, a cyber attacker makes use of various digital components such as remote access and e-mail systems.

In addition, a cybercriminal can also use attack types that include different features such as DoS and DDoS, Man in the Middle, IoT, and Cross-Site Scripting (XSS). By extensively examining the most common types of cyber-attacks in 2021, based on current data, we will provide important tips on what you should pay attention to while providing privileged account access security.

There are many different types of malwares, which are programs or codes created to harm any device or server in an IT infrastructure or the entire IT infrastructure. Malware attacks that make it easier to enter the IT infrastructures of institutions through the backdoor can come in the form of ransomware, computer worm, trojan, spyware, and adware.

It is stated that malware, which can cause the security of sensitive data stacks to be compromised and disrupt the workflows of institutions, has increased by 800% since the beginning of 2020. On the other hand, it is worth mentioning that even large companies in the IT sector can be adversely affected by malware attacks. For example, Microsoft was hit by the WannaCry attack in 2017, which infected over 230,000 machines running Windows operating systems in over 150 countries in a single day.

Ransomware is a type of malicious software that blocks users in your IT infrastructure from accessing the system and captures their sensitive data. It is a type of cyber-attack that is quite good at turning your entire system inoperable in a short period of time. Ransomware attacks, which can also target servers in the database, encrypt the data they capture, and demand a ransom in exchange for restoring access. Ransomware attacks, which can cause significant financial losses for companies, can also damage the corporate image.

Phishing is a type of social engineering attack that tricks victims into sharing critical data such as passwords and credit card information. In these types of attacks, victims can also be convinced to download a file by clicking on a link in an e-mail. In all circumstances, privileged accounts in your institution's IT infrastructure are in serious danger of data breaches. In addition to e-mail, phishing attacks can also be carried out via SMS, phone, and social media platforms.

DoS attacks halt all operations in your IT infrastructure, and as your operations grind to a halt, your workflow is interrupted. In DoS attacks, which can be defined as a targeted attack that fills a network with false requests, you cannot execute your regular tasks on the network. Because the servers in your IT infrastructure have been compromised, you are unable to access e-mails, online accounts, and other resources.

DDoS attacks, which have a similar purpose to DoS, are far more difficult to prevent. While DoS attacks are initiated from a single source, multiple sources are used in DDoS attacks. So, it makes it difficult to track down and prevent this type of attacks.

Man in the Middle (MITM)

The Man in the Middle attack allows a cyber attacker to discreetly collect critical data by spying on communication between a network user and a web service. This type of attack, which entails impersonating one of the parties to collect personal data, passwords, and banking information, can result in login credentials being changed or money being transferred.

SQL, unlike XSS, targets database clients rather than users. The relevant type of cyber-attack has an operating logic that is very similar to XSS.

During the COVID-19 pandemic, cybercrime rates increased by 600%. In fact, it is estimated that cybersecurity expenditures reached 1 trillion dollars between 2017 and 2021, and the budget for cybersecurity is likely to rise by 71% in the next three years. 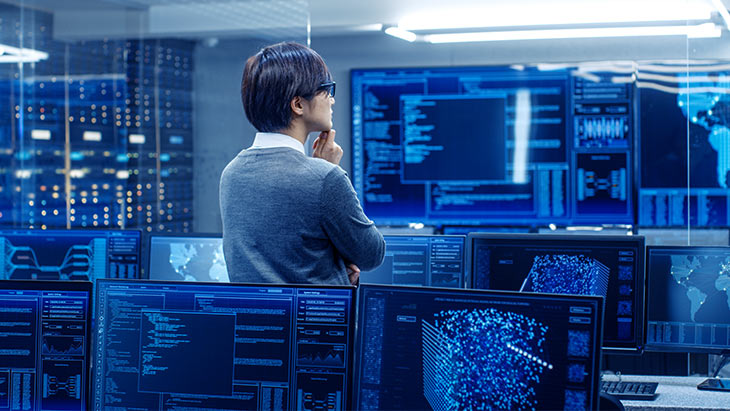 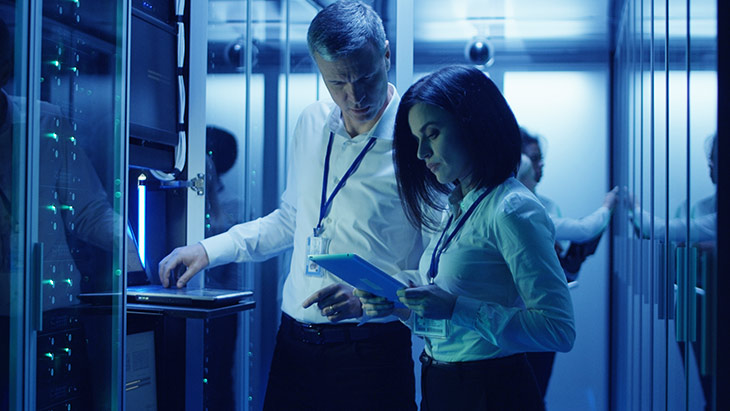 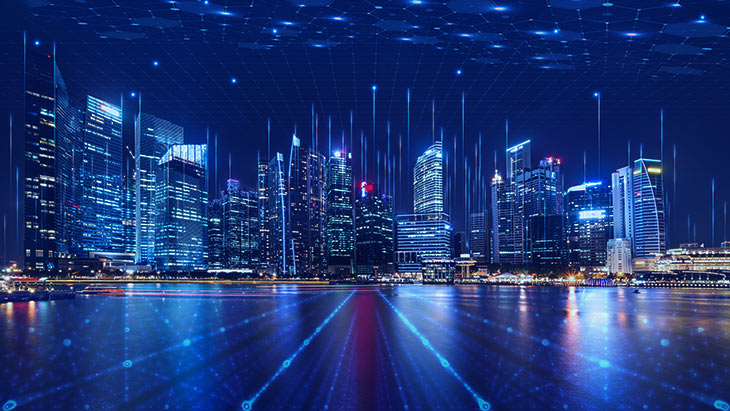 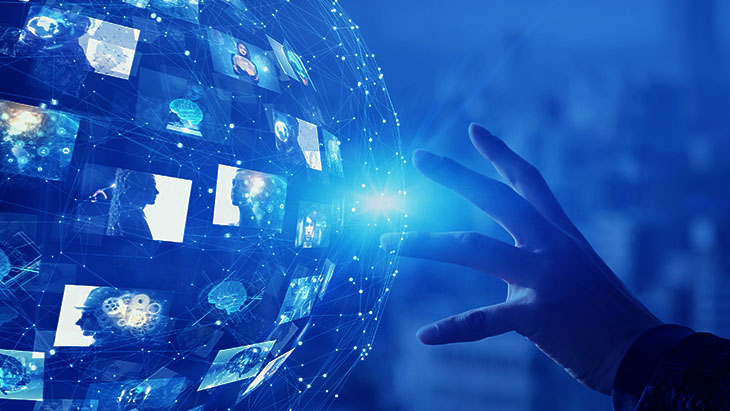 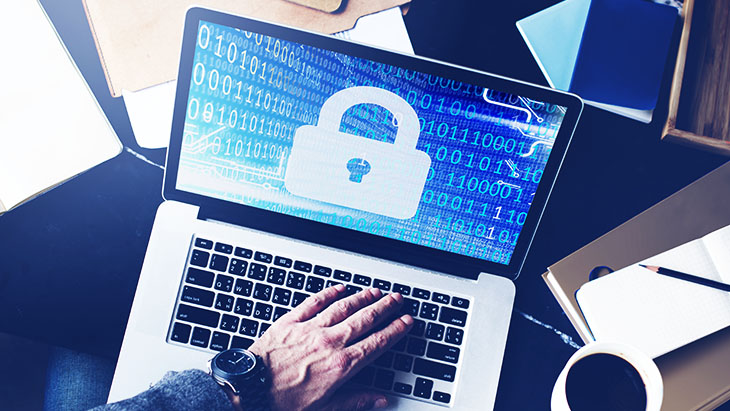 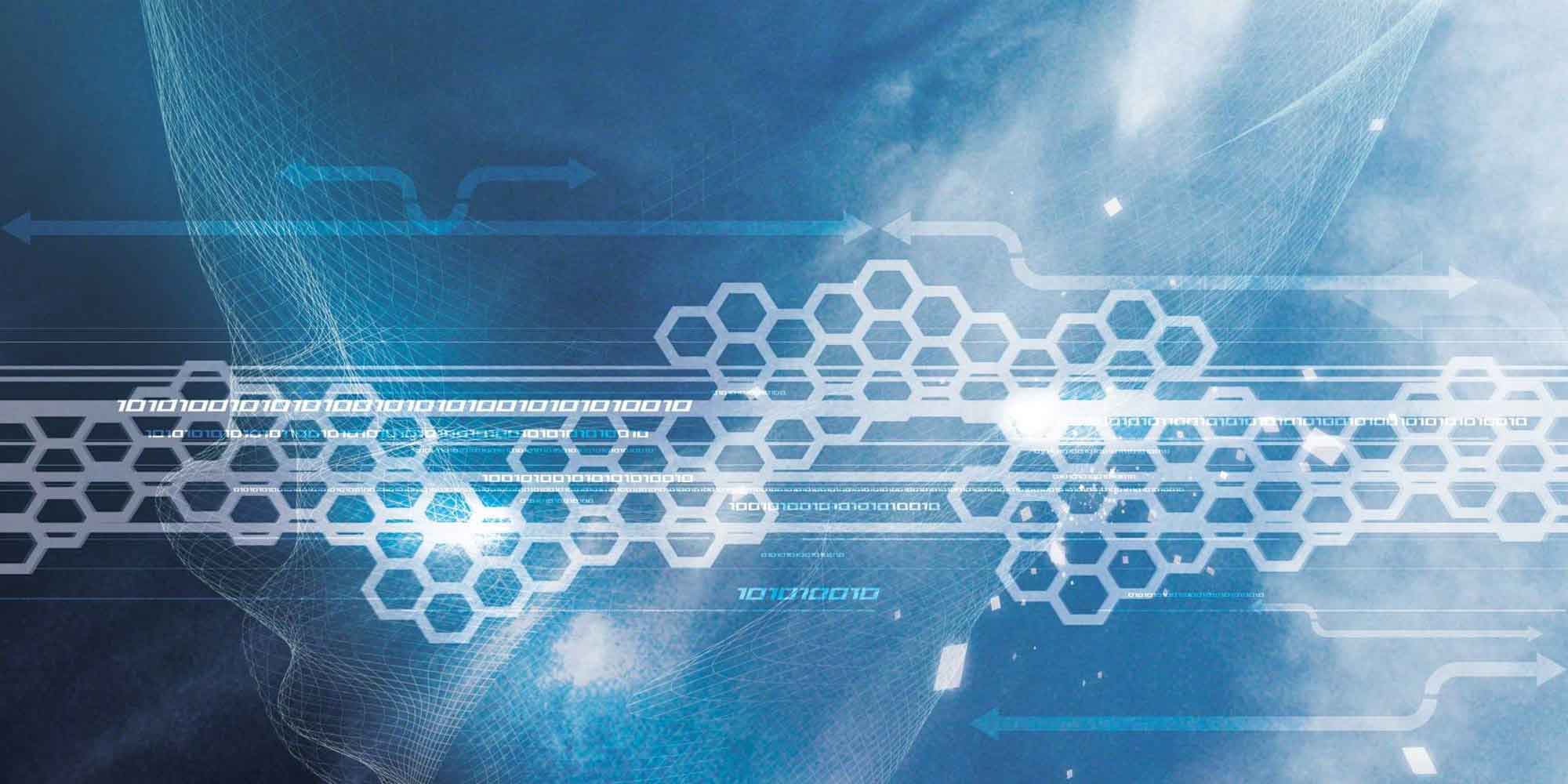 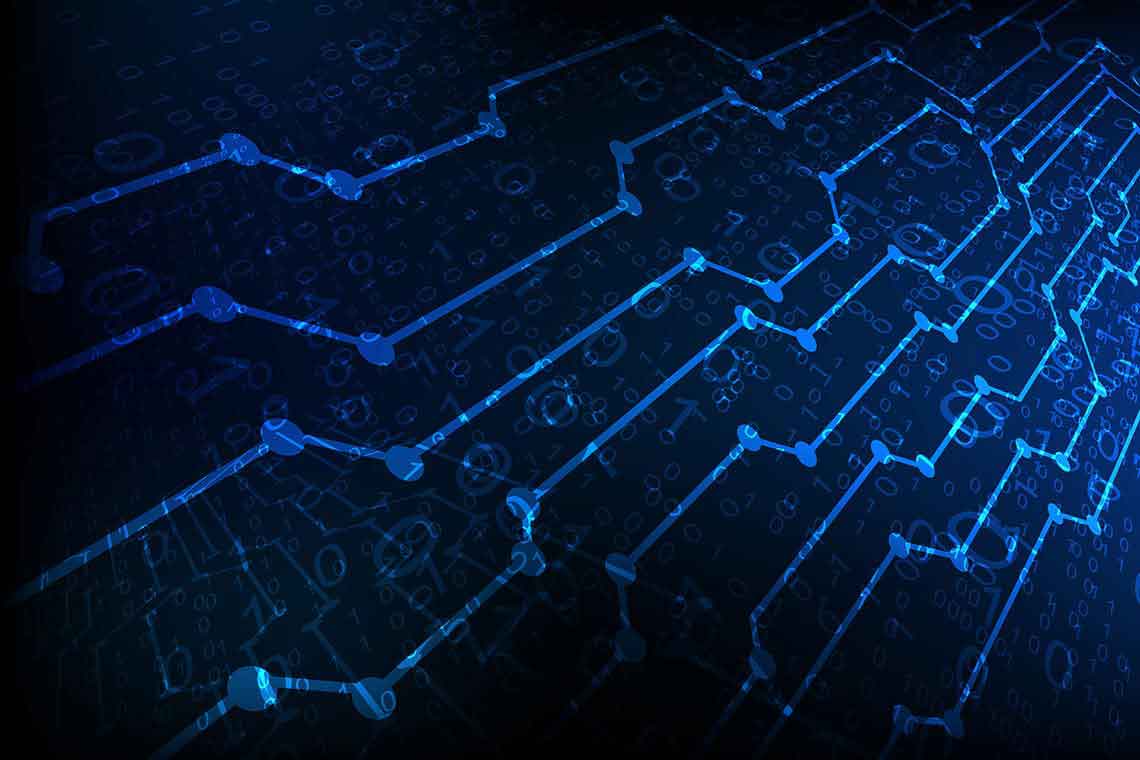 Coming in First: Gartner Says PAM Should Be the Top Priority for CISOs 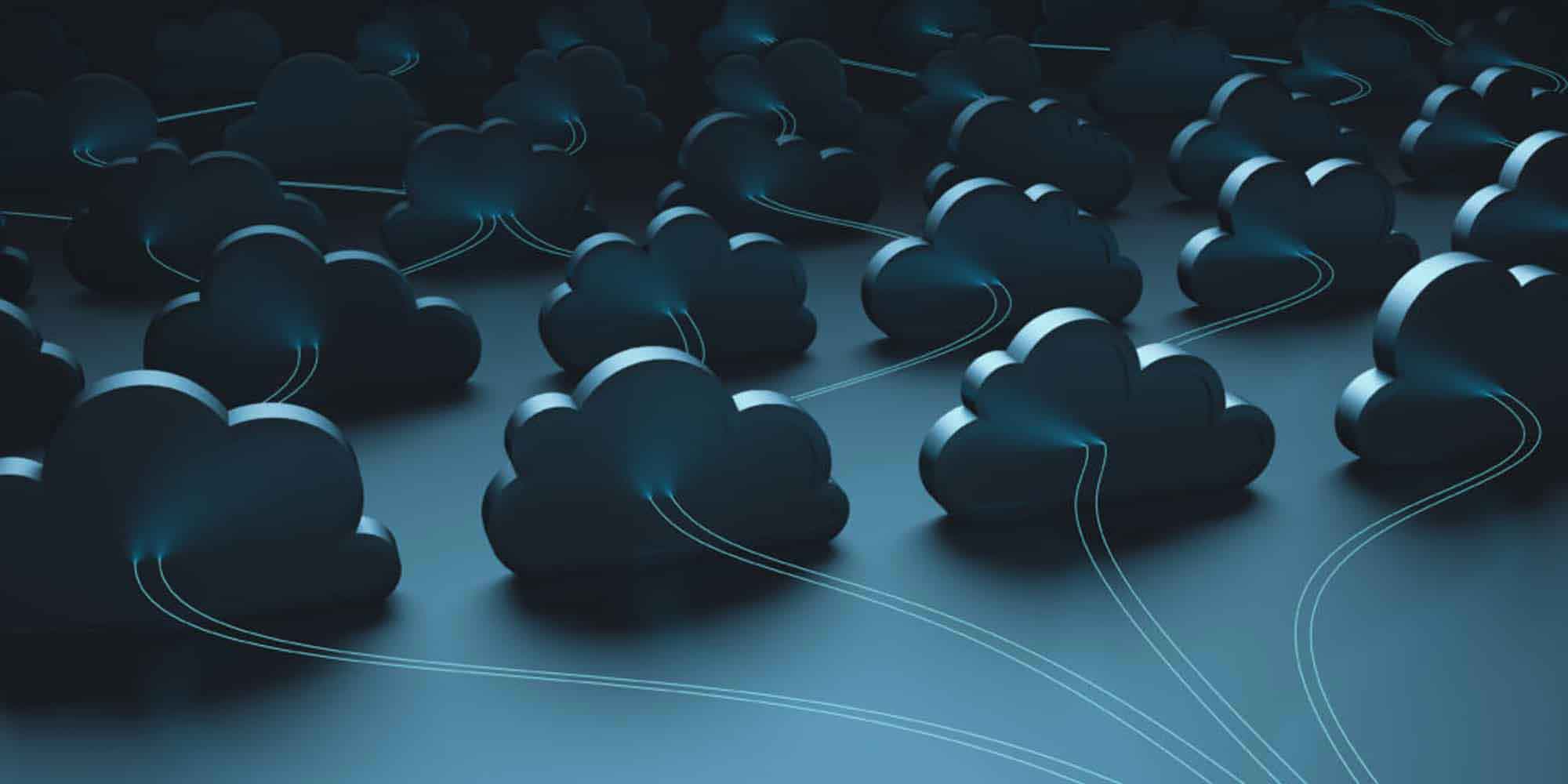 In a Multi-Cloud World, It’s Time to Rethink Who Has Access To What 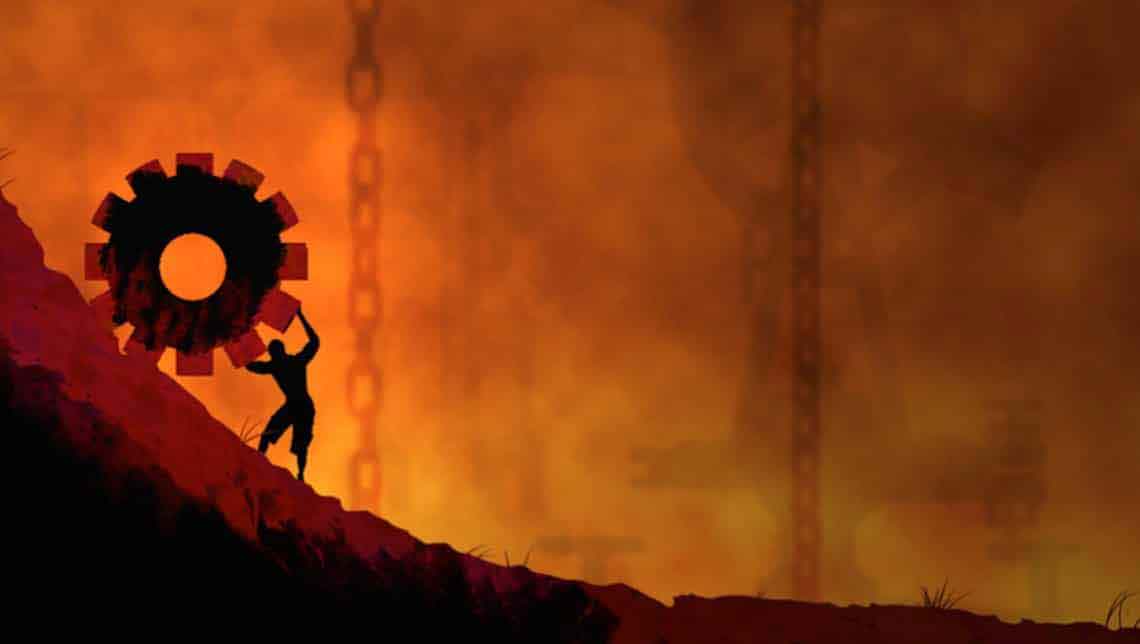 Privileged Task Automation Myths and Realities: Rolling A Boulder Up a Hill